Hotpot fit for a sumo wrestler! We have cooked this using soy milk, the first for me, and I was pleasantly surprised by the sweet, rounded delicate flavour of this soup. Soymilk is made from soybeans with high volumes of isoflavin, important in prevention of many cancers, heart diseases and osteoporosis. This soup, though packed with ingredients, is actually low in calories and boasts of marinated chicken pieces, beancurd, napa cabbage and mushrooms, then finished with soya milk and a little miso. Nutritious to a T. 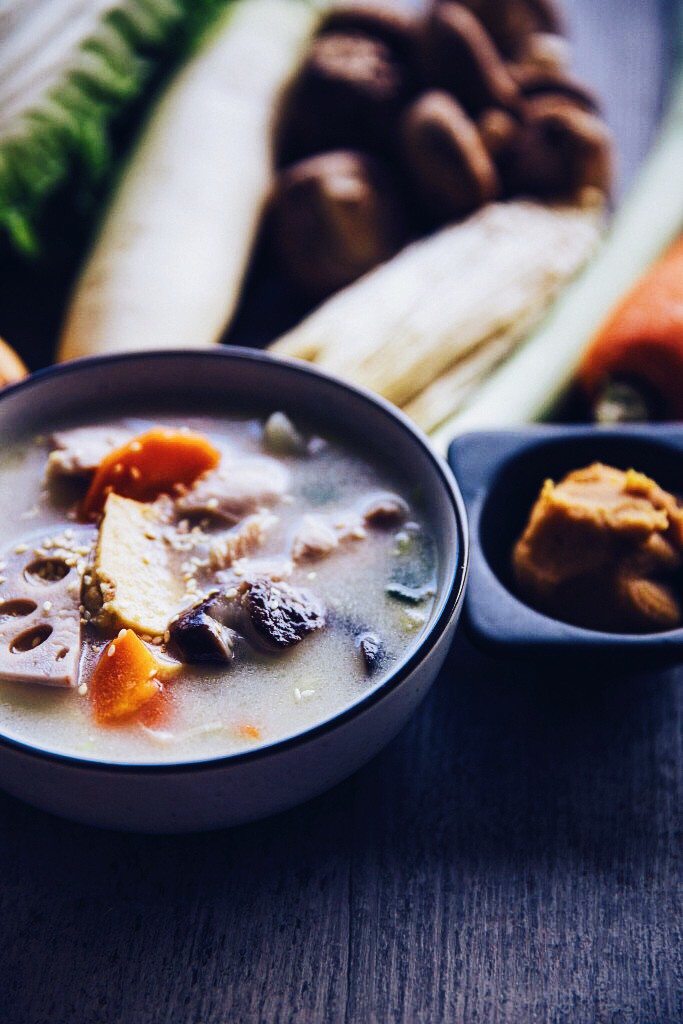 Some highlights on ingredients: 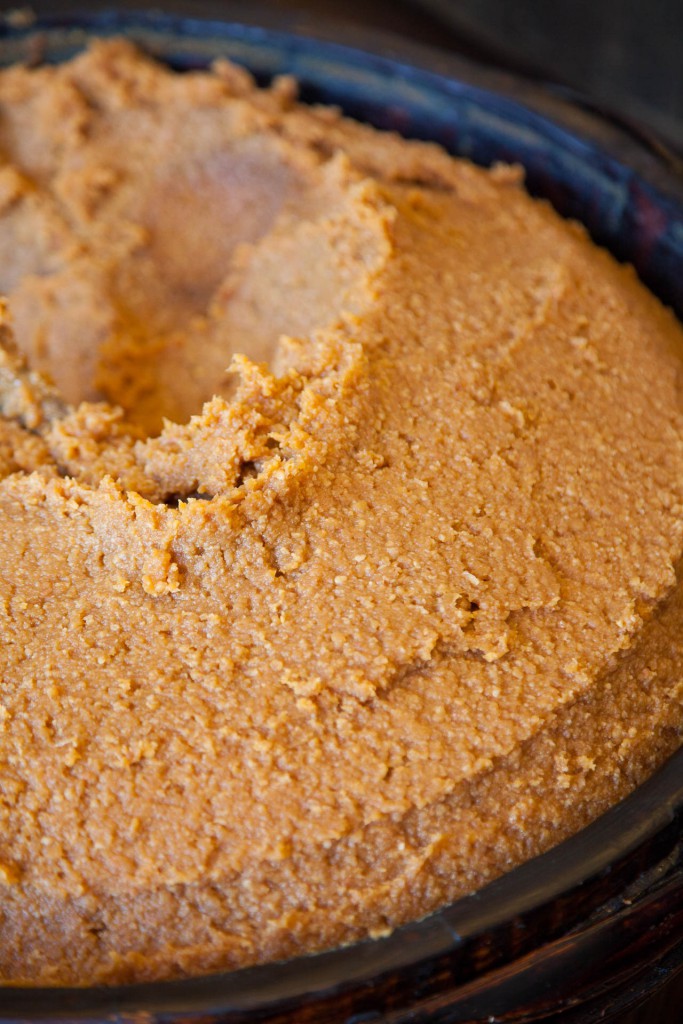 Shinsu miso from Matsumoto. It is favored for its pale color and light taste.

The protein-rich fermented soybean paste called miso is one of the world’s great flavour foundations adding a savory quality called umami to all sorts of dishes, including soups, salad dressings, vegetables, stews and marinades. According to the The Oxford Companion to Food, miso was first developed in China and the first written reference of it in Japan dates from A.D. 701, and it has long played a starring role in the traditional diet there. The variety and ratio of raw ingredients and the length of fermentation time produce a final product with flavors that range from sweet and mild to salty and rich or pungent; colors that range from pale straw to fudge-brown to almost black; and textures that range from smooth to coarse, or inaka—that is, rustic. A miso may be named for its color, region, or the koji starter with which it’s made. Made from fermented soybeans, there are many well documented health benefits. To read more about miso, its production and its benefits, please refer to my journal entry on The art of Miso | Why you should eat miso daily?

On a trip to  Japan, in Matsumoto City, we met Hayashi san, the president and master shinshu miso maker at Marusho Jozo. Through our conversations, I found out he is 80 years old. But the man, does not look a day past 65 years old. The complexion of his skin, its tautness and most importantly his agility climbing up the ladder to the miso barrels was impressive. I asked him what was his secret. Miso soup of course! Every morning, his wife would make miso soup for him for breakfast. This was enough to convince me that miso may be the answer and we all should be eating miso daily! 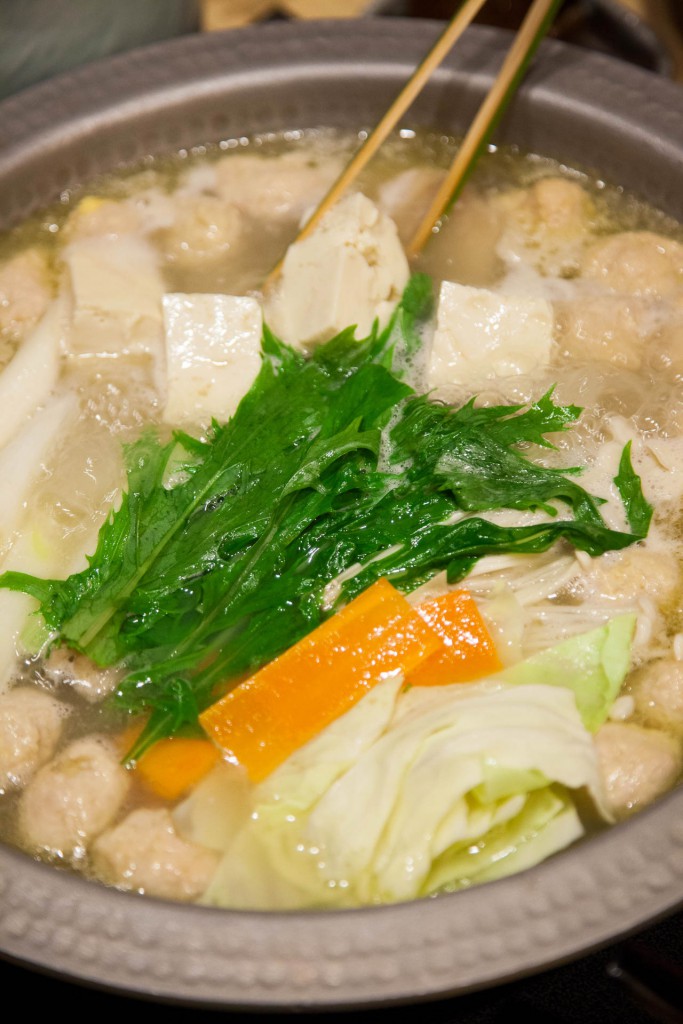 A typical nabe/hotpot filled with vegetables and meat

Rei san, my translator for my 2015 Japan trip shared with me what she cooks at home most of the time. Hotpot or nabe is her favorite as it cooks easily and most importantly not too many dishes to wash. Indeed a comforting one pot meal. Living in Tokyo with a hectic schedule, convenience is of essence and at the same time meals have to be economical and healthy. Hotpots are quintessential Japanese comfort food, easy one pot meals of wholesome ingredients poached in broth or stock. Usually cooked at the table, having hotpot with friends and family is social in nature and a tonne of fun. Cook, eat, cook, eat, enjoying the meal with flexibility filled with conversations as the pot bubbles away.