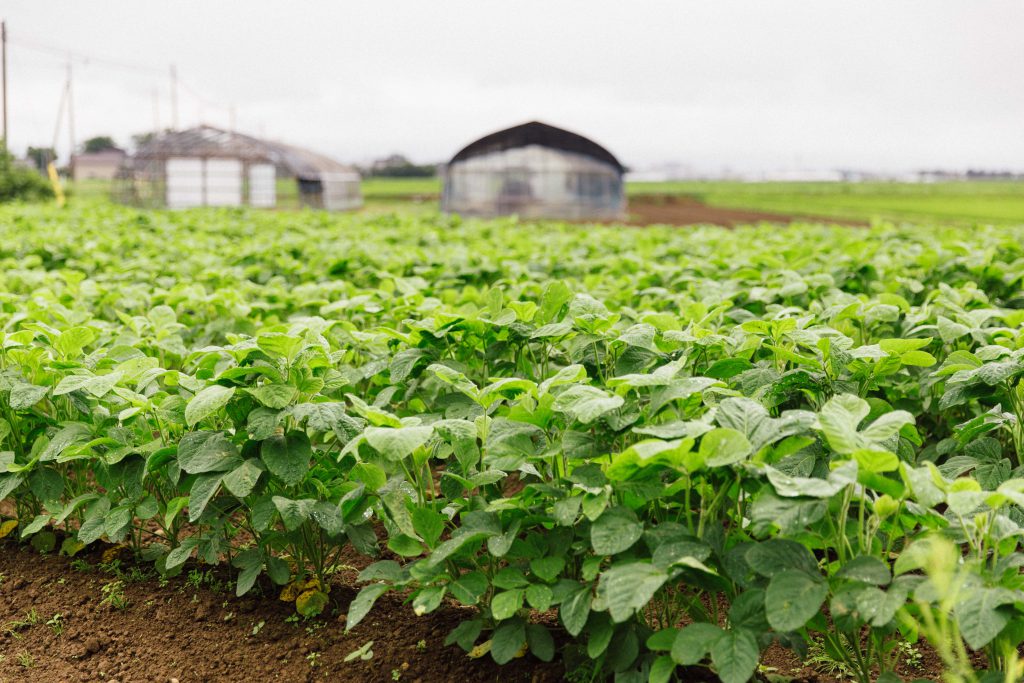 It’s the culinary buzzword (or phrase), and going clean and green is all the rage. We bring you to a gem in the Yamagata Prefecture in Tohoku Region – one that takes great strides in producing organic crops, and designing a well-loved seasonal menu around them, despite the odds.

I took a double take when I heard we were going to visit the dadachamame farm. Dada what? 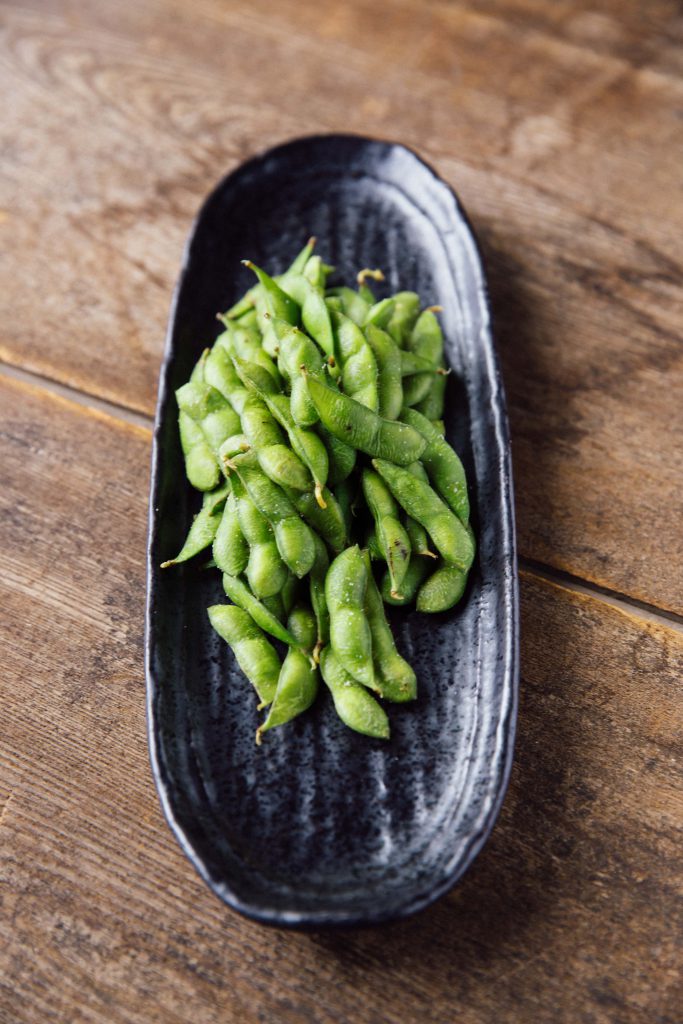 So dadachamame is a kind of edamame or young soya beans, or some may say, ‘king of edamame’. The regular edamame has three pods, while the dadachamame has only two. Popularised about a decade ago, dadachamame is fragrant and can dramatically increase the umami flavour in dishes. I was told the stories of how the name could have come about and they are adorable! One version tells of how the Lord of Shonai in the Edo period uttered, “These delicious beans, which daddy produced them?” And hence the name, dadacha. Another local version describes how it was the father of the family, also known as dadacha in the local dialect (thought not deemed a polite term), who first tasted the beans, giving rise to this name.

After a three-hour journey by car to Yamagata Prefecture, Tsuruoka City, we were introduced to 34-year-old Onodera Norimasa, owner of the dadachamame farm, and also chef of the restaurant Naa on the farm premise. I’m abashed to say we swooned a little when we met him! He looks like the actor Sorimachi Takashi, doesn’t he?

Norimasa’s family is one of the first few to establish organic farming, and till today, remains one of the 3 in over 200 farmers in the community to practise organic farming. He grows 12 kinds of edamame, including dadachamame. On average, the crops take 90 days to grow and five days to harvest. Every day, he harvests some 300kg of beans, gathering about 7.5 tonnes for the season.

Unlike many of the traditional Japanese farms and family businesses that are struggling with continuity in light of modernity, this farm has seen an unprecedented rejuvenation when Norimasa decided to take it over from his aging parents. He used to work for a big steel company in Yokohama, but when his mother fell ill three years ago, he returned to his hometown to learn the ropes of farming. There were plans by the family to close down the restaurant, but again, the sense of nostalgia led Norimasa to learn culinary skills from his mother. 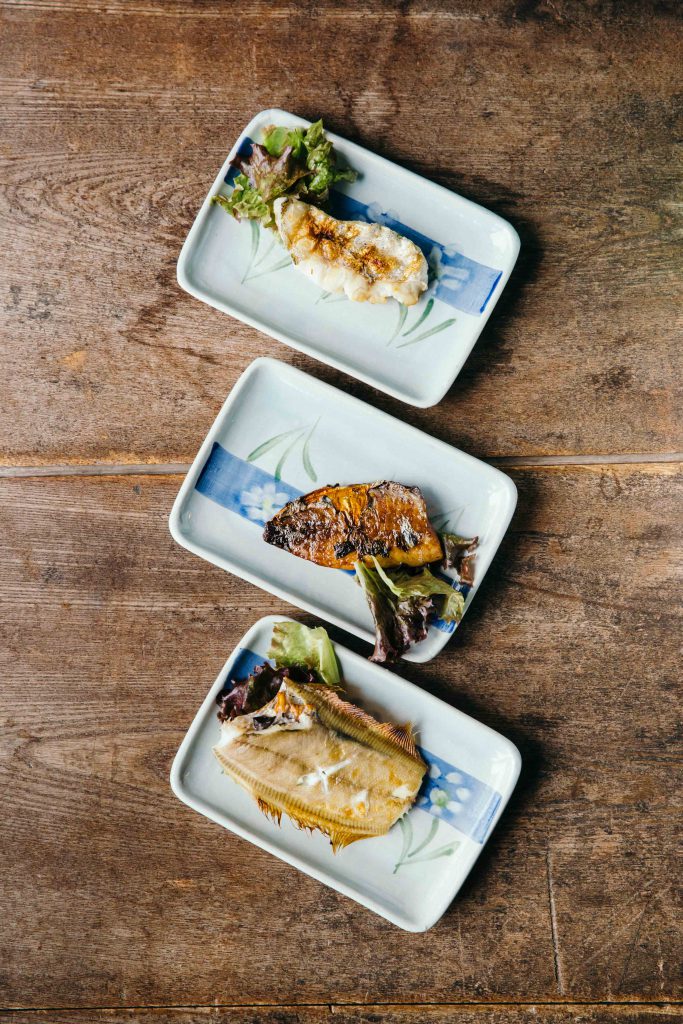 Today, the restaurant Naa enjoys a year-round popularity who have come to savour the menu designed around the seasons, with the famed dadachamame, organic goodness and a farm-to-table experience. 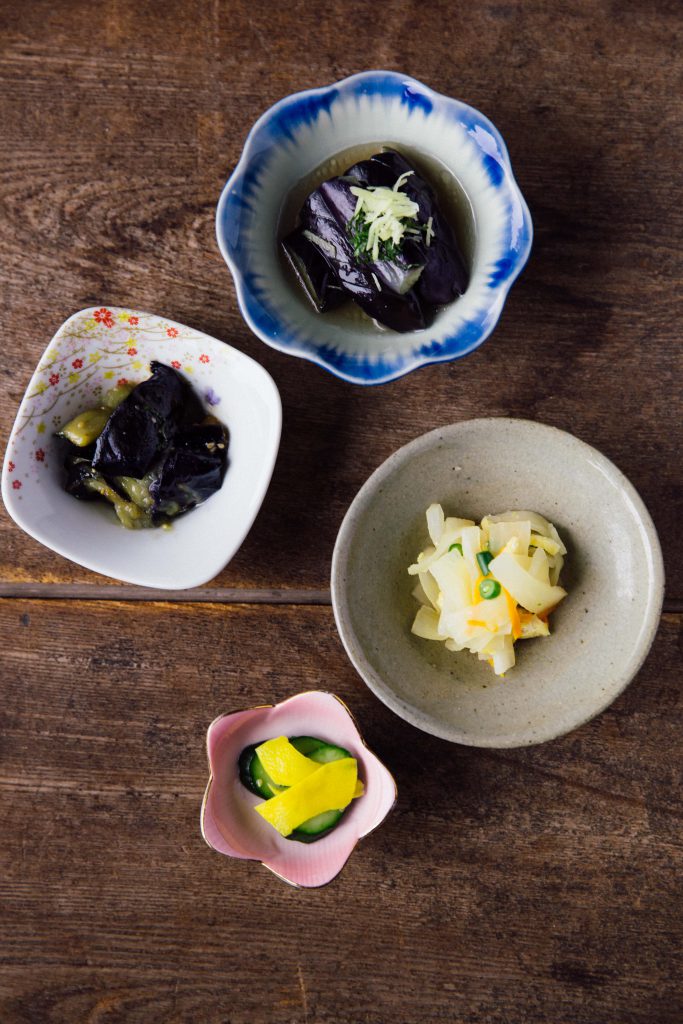 According to the lanky, well-mannered Norimasa, while dadachame has seen an increased demand due to its nutritional value and taste, it doesn’t keep well and rots within a day. Hence today, the beans are sent to Tokyo and other regions in the form of cold chain delivery. He also sells his vegetables direct to customers who mail orders with him.

The success of the farm and restaurant is fueled by passion for food, driven by a love for his mother and her cooking. It touched me deeply when he shared that on hindsight, it was a good thing that he wasn’t professionally trained in the kitchen. All his recipes were developed from memory of the tastes of his mother’s cooking. No pesticides despite the challenges of keeping the crops well, since “we are what we eat”, he stressed with a strong conviction. Let the fresh ingredients shine. Let nostalgia be the seasoning of the food. 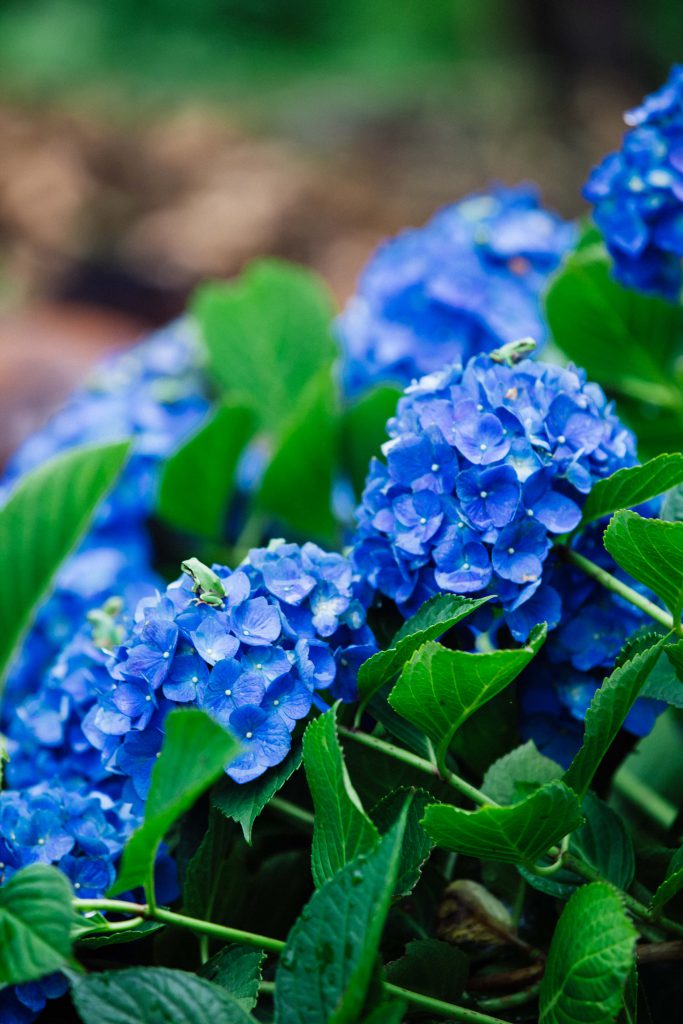