The inspiration behind Vegan Arroz Samfaina la Cassola. The Rocas brothers’ El Celler de Can Roca had just been crowned the world’s best restaurant and given 3 Michelin Stars. I have heard that it is a year’s wait to dine there since each service sits only 45 thereabout. I had the privilege to dine at their parents’ restaurant Can Roca which is 200m from the new site at Girona. It was surreal, to say the least, to eat at the restaurant where the brothers grew up, had their earliest memories, learnt the art of cooking from their first influence, the matriarch of the family. This vegan casserole was inspired by what we had for lunch that day, arroz a la cassola, a soupy rice with squid ink and cooked with chicken and seafood. It was a simple dish yet it hit all the right buttons for me. We made ours with rice cooked in a ratatouille with tomatoes, saffron and black eyed peas. I hope you will enjoy this as much as my daughter, Isabella did! 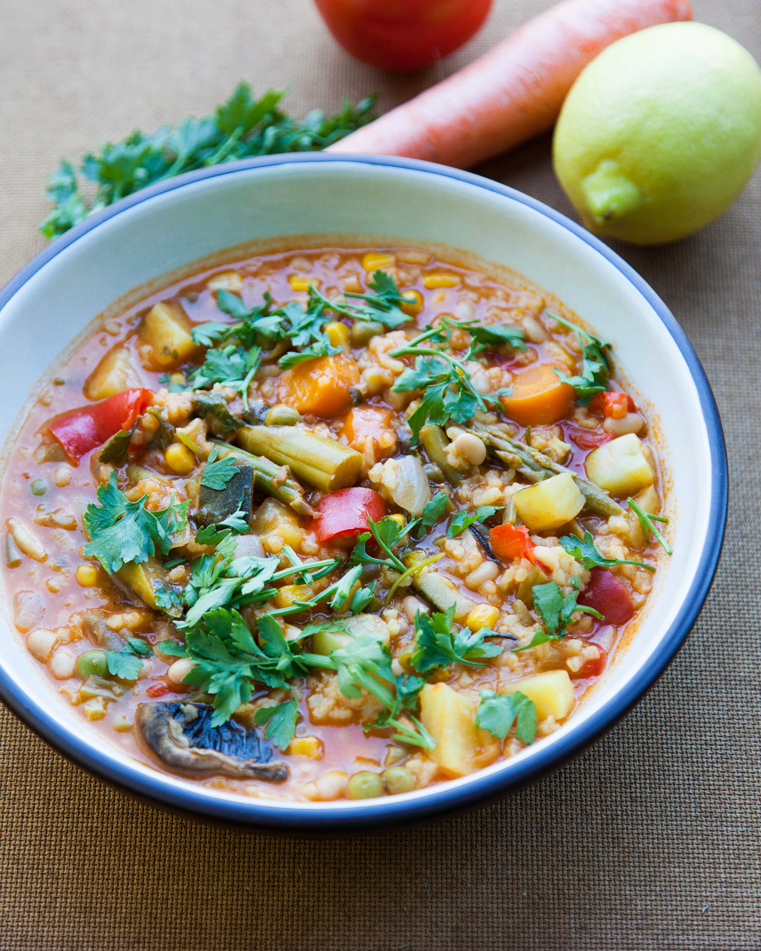